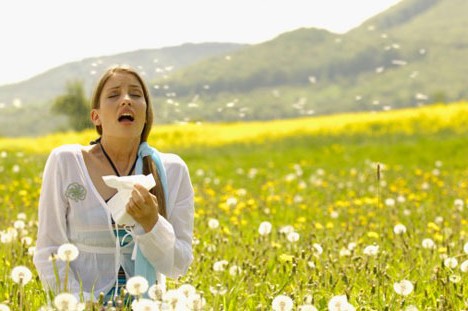 In case anyone missed it here in New England, spring has finally arrived. The birds are chirping, tiny blooms are peeking their leaves out of the almost green grass and noses are blowing everywhere, especially in this house. That’s part of what held up my usual posting schedule. No one can breathe in this house, let alone stop reaching for tissue long enough to type two words.

I’ve always had a rough time with the changing of seasons and only recently discovered that it wasn’t just another torturous symptom to go along with my myriad illnesses. It turns out, I have a simple case of seasonal allergies. Apparently I get the goopies, my completely medical term, in spring and fall, so I can really only breath in summer and winter. You can’t have everything, you know. 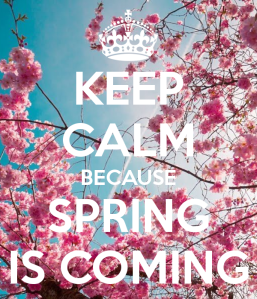 Unless, you know, you CAN”T BREATHE.

I deal with it by religiously downing a Zyrtec each night and doing a saline flush morning and evening. Okay, mostly religiously, as Hubs will point out. Sometimes I forget the Zyrtec at dinner and there might be some light snoring later that night. Maybe…

I try to throttle back on the dairy and drink lots of water.  Sometimes I have to acquiesce and take a Mucinex DM or two to knock it all out. There’s also the occasional dose of Flonase in the morning when the steamy shower won’t work to get everything going in the morning. Once I get the routine down, I’m pretty much ok in terms of daily breathing. I admit it’s quite a process and takes serious effort to sustain, but I like breathing, so I endure.

So good on me, I’ve got mine under control, but what about my poor Miss O? She has barely any relief from her sinus struggles.  It is, by all accounts, REAL. She’s a month shy of four and there’s not a whole lot we can do for her when the pollen is literally everywhere. Her allergies aren’t bad enough for prescription meds and we’d rather not go that route anyway. Her bouts are bad enough to leave her with stuffy-nose-voice and sinus shiners that make her look like she hasn’t slept in a week, even when she has. She’s perfected blowing her nose “from her toes” so at least there’s a serious effort on her part to get the goopies, there’s that technical term again, out of her head. She’s learning, right?

It is the absolute worst at night. Close second is first thing in the morning, but good gracious, trying to fall asleep when you can barely breathe, have a sinus headache and just hurt all over is no easy feat. We run her humidifier at night, wash her sheets weekly, dust the room weekly…okay, maybe not weekly all the time on that one, but I’m working on it, the point is, we do what we can. It still doesn’t come close to the relief I get and so I feel so many feels for my darling Miss O. I’ve never wanted to kill plants so badly. 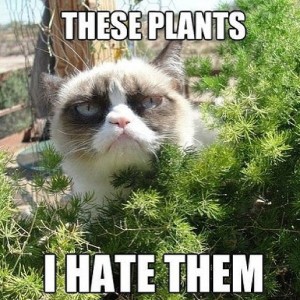 So here we sit and sniffle…and snuggle…and suffer together. This is not exactly what I pictured for mother/daughter bonding, but I suppose it means there will be spring this year.  That’s a good thing, right? At least until we run out of tissue…

2 thoughts on “Spring is Here…”