Since we haven’t been to Disney World in about a million years and have never gone with kids in tow, I wasn’t sure there was any such thing as a “best time to go” no matter how many Pinterest pins say so. With so many special events, seasonal promotions and scheduling considerations, one of the biggest challenges of planning a Disney trip is figuring out when to go. Going with the whole family certainly added a layer of complexity I wasn’t fully prepared for and wasn’t looking forward to debating. 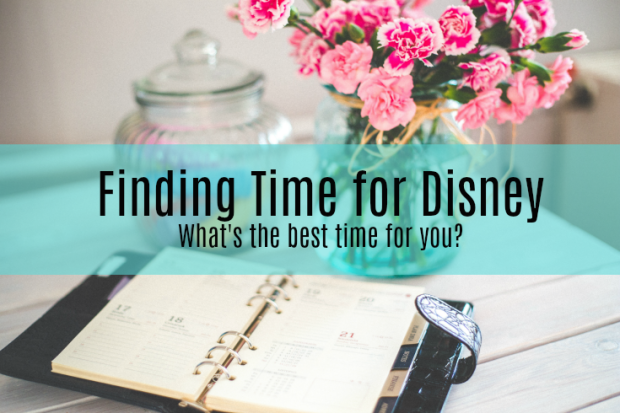 After building my wish list, I had my own idea of what I thought worked well for Hubs, Miss O and me and I can be pretty stubborn once I set my mind on something. I also didn’t want any planning conversations to end with anyone in a headlock on the kitchen table. I tend to get a little only-child about it and not want to share my plan unless I know everyone’s going to be on board. This sharing thing isn’t all it’s cracked up to be sometimes. I knew I’d have to have solid reasoning behind why I picked the time of year I did. 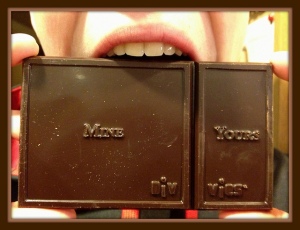 This was absolutely made for only children. Photo credit: Oakley Originals

First off, know right now that what is perfect for you will not necessarily be perfect for everyone else. If the season is right, the dates might not work and if the dates work, the hotel might not be available. Remember that when you’re traveling with larger groups, you’re traveling with all their opinions, too. Everyone wants their own idea of magic, so your compromising skills are about to be seriously necessary.

For us, the debate about whether to go during the school year was a pretty hot one. With my nephew, Mr. A not being in school yet, there was no big loss for him to go during the school year. For Miss O, however, the risks were higher. Her school does not count a family vacation as an excused absence and they can only have five unexcused absences before you get to explain to the principal why your child was out of school. Newsflash: your principal may not actually consider a Disney World vacation educational, no matter how you spin it. Miss O is not one of those kids who can miss a week and be right in step when she comes back, either. She needs structure and consistency. Any school break shows in her behavior the first few days she’s back in school. We also didn’t want to sacrifice the progress she’d made since settling in to school. Granted Kindergarten isn’t exactly complex, but we also didn’t want to set that precedent. Judge all you want. Like I said, choose what’s best for your family. 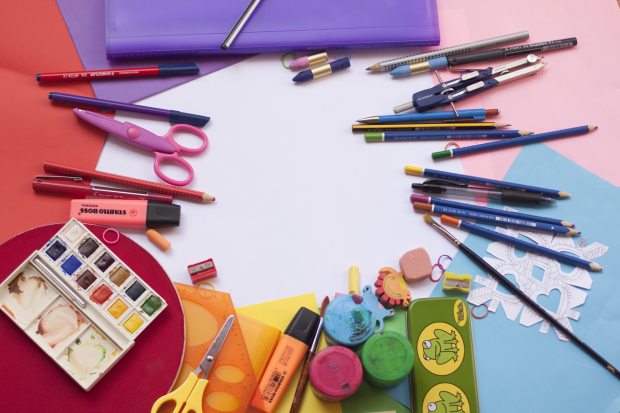 Seriously, why don’t we do more arts and crafts when we grow up?

We are also not insane enough to go to the parks during a scheduled school vacation…yet. We wanted Miss O and Mr. A to have a nice lower stress entry into the World of Magic, so we we’re hoping to go in what remains of an offseason at the parks. Throughout the Disney blogs there is quite the discussion about whether an off season exists anymore, but I held out hope based on personal experience from my days as a local. I wasn’t willing to leave it to complete chance though. Fortunately, there are lots of tools out there to help you hunt for the elusive low crowd season. Undercovertourist.com and Touringplans.com have fantastic resources and seem to be pretty close to each other, so I have to think there’s some solid research behind their results.

Disney has grown some pretty great seasonal experiences over the years and while I normally shy away from anything that would add to the crowd count, I really loved the idea of Mickey’s Not So Scary Halloween party for the kids. Miss O LOVES Halloween and it turns out three of her favorite characters, Captain Jack Sparrow, Jack Skellington and Sally, only appear during that event. That wasn’t something to hang a decision on for me, but it sure did add to the lure. I would adore Disney at Christmas, but I couldn’t bear the thought of adding that in during the Holidays. Maybe next time…

Unless you go a lot already, it’s sort of hard to gauge when a discount or special promotion will be available. Some of my scouring through blogs helped with the timing of those, but nothing that really spoke to what we were trying to do. I think it’s harder when you’re locking in on a specific date and not able to be quite as flexible. It never hurts to look, though! 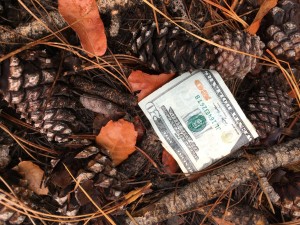 Would you leave that there? No you wouldn’t, so it doesn’t hurt to hunt for a deal either.

After all that, we decided that the best timing for us was sometime in the two weeks after summer camp ended and before school started back up again. Unfortunately, this meant right smack in the middle of the August heat and humidity. I knew that was going to be a hard sell because I wasn’t exactly excited about it myself! Fortunately, the rest of the country goes back to school before New England and the crowd calendars had my back with showing some lower dates for part of our trip.

There will be extensive planning of AC and pool breaks with a lot of water drinking thrown in. I fully expect to break my promise not to complain about the humidity after the second day. I also have no doubt I will be rocking a sad Rapunzel braid or frizzy Tinkerbelle bun by the end of the first day. I’m willing to risk it for the smile on those tiny faces when they get to eat Mickey bars all day long to keep cool. 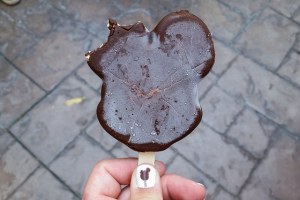 What time of year is your favorite to visit Disney?

18 thoughts on “Tis the Season…for Disney?”